The Physical Features of Capricorn 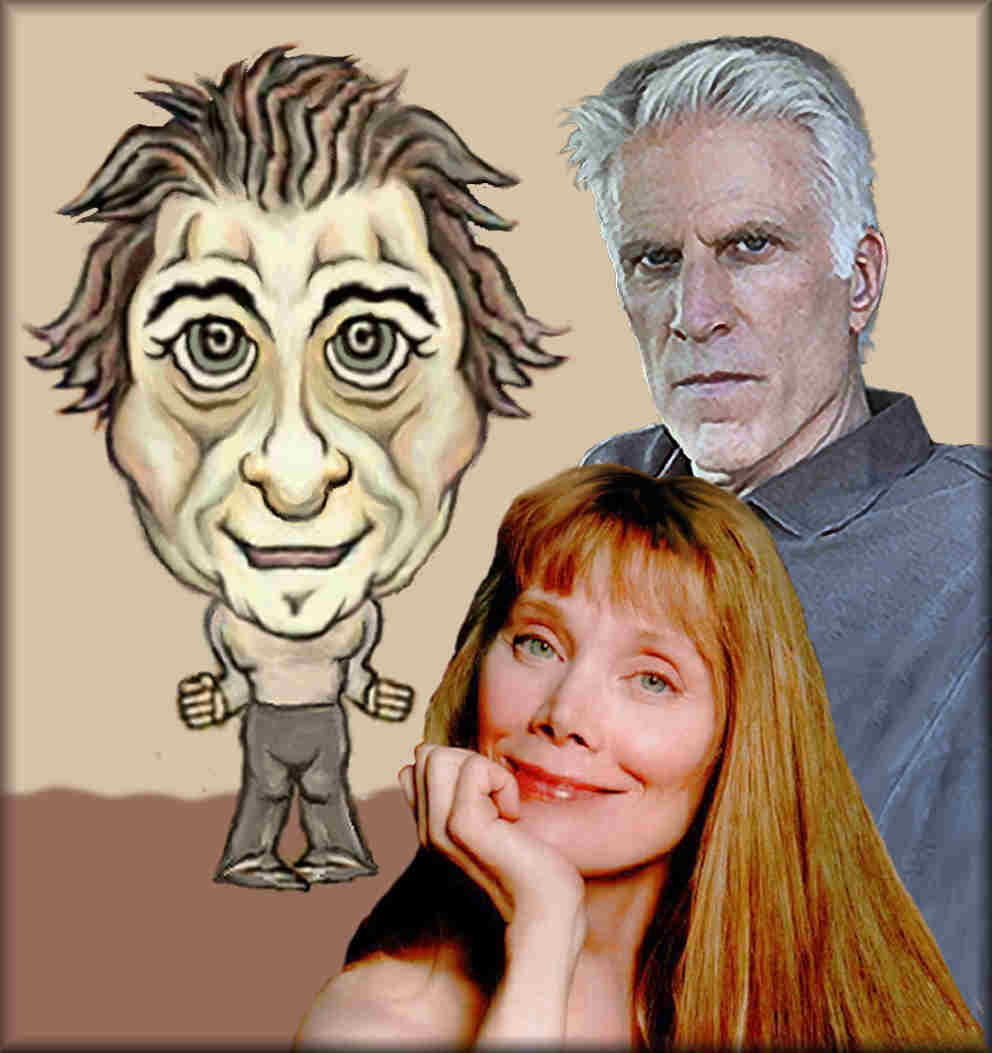 Persons with goat Moons and Ascendants—and those with multiple Saturn aspects—often show the personal qualities and physical features of Capricorn.

Ted Danson shows us that tenacious glare, as he directs his CSI crew to perform their tasks. Sissy Space displays “a contented rendition” of the physical features and traits of Capricorn.  For it is here that we see a goat, who has happily reached many peaks in their career.

The upward movement of these molds of Earth shapes the structure in the face. Note how this drives the goat’s deep-set eyes and bony brow upward—as it places them closer to the mountain’s peak (i.e., the top of the head).

Below the eyes, the facial plane drops like an avalanche. The large snout droops over the large, thin edged upper lip as it settles the mouth low on the chiseled chin. The broad, high-set cheek bones are drawn down in the center and this gives many of these goats a solemn and serious appearance.

The force of cardinal Earth is strengthened in people who have additional Capricorn components.  Many of these people are also tenaciously driven, as they pursue their climbs to higher peaks.  Other Cardinal signs are ARIES, CANCER and LIBRA

Celebrities show the physical features of a goat 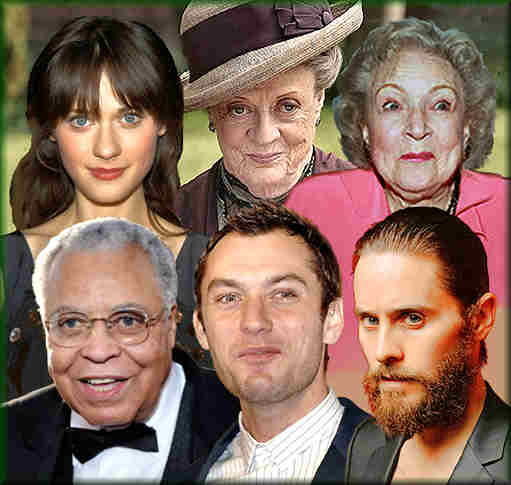 Here, with a collage of facial photos, we show six celebrities who share the demeanor, mannerisms and physical features of Capricorn. Here, we will look at six celebrities as we illustrate how their different astrological components alter the attributes associated with the Goat.

Most people who has a Sun, Moon and/or Ascendant in the sign of Capricorn, often show the disposition as well as the physical traits of Capricorn.      Zooey Deschanel and James Earl Jones are both 100% goats–all three of their components are in Capricorn!  Zooey, in her hit TV sitcom New Girl is known for her gravely voice and “practical nature”.  James, as most of us know,  provided the voice of Darth Vader–the voice that seemed to echo from the deepest caverns of inner Earth.

When the other astrological components switch to other signs, the consistency and intensity of the Sun Sign diminishes.   With Jude Law and Jared Leto, we see how the Moon changes a person’s emotional disposition.  Jude, as we see in his role as the chatty Doctor Watson in the Sherlock Holmes films, regularly showed the charming and relaxed emotions of his Libra Moon.  Jared, on the other hand, is far more aggressive and assertive.  His Moon is in Aries.

Last and not least, we have Maggie Smith and Betty White, two amazing ladies who had inspired the world with their incredibly enduring careers. Maggie Smith, at the age of 78, reached another peak in her career, as she began her role playing the sharp tongued Countess on Downton Abby.   Then there is Betty White, who had an incredible amount of young fans for her role in TV’s Hot in Cleveland.  She was so popular, they started a email campaign to have her host Saturday Night Live.  This was in 2010–Betty’s 7th decade as a performer!  This longevity can be attributed to Saturn, the planet that rules careers,  Capricorn and the cycles of time.  This is why goats age so well.